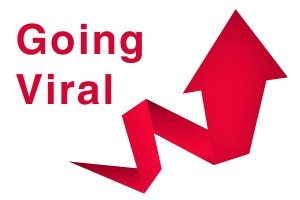 The numbers are out for the year. Blogging analytics for our dental website.

OK, maybe not so much.  Well, at least in my wildest dreams.  Last year we posted a blog on blogging analytics.   In that post, we reported how many visitors we had on our website for the year 2012.

WordPress has done it again – they released the yearly report on our numbers for 2013.  It is so much fun to compare the numbers between the two years.

The concert hall at the Sydney Opera House holds 2,700 people. This blog was viewed about 47,000 times in 2013. If it were a concert at Sydney Opera House, it would take about 17 sold-out performances for that many people to see it. Taken from our 2013 report.

We at Seasons of Smiles Dental love technology, technology that works for you, and your teeth. If you have any questions or concerns, give us a call at (207) 236-4740.