People make fun of the 1970’s and 80’s but there were a few good things that came out of those years. One in particular that comes to mind is the educational offerings from ABC network (one of the seven channels that I had growing up). Schoolhouse Rocks, afterschool specials and also a few educational commercials. My husband and I have actually introduced our children to Schoolhouse Rocks and they have learned multiplications facts through singing songs. They’ve also learned about sentence structure, electricity, the pilgrims. Most all of these are set to music and who doesn’t love music?

One of the commercials that sticks with me is about keeping your teeth clean. It’s called “Yuck mouth” and we’ve used this one with our children when they stomp their feet about brushing. (Yes, my kids are no different than others. “I don’t want to brush. I’m too tired. I don’t feel like it.” We also get the quick brush. The one where you’re not sure if the brush actually touches the teeth.) The commercial has a blob of a creature singing a song about not brushing causing a “Yuck mouth.” The song has come in handy for these times of non compliance to help get our point across. “They call me yuck mouth, cause I don’t brush.” No more, no less than that one part of the song, and we get the eye rolling, exasperation and shoulder shrugging. But they get the point. We actually have a little bit of fun with it! I’ve found that with children, and adults too, motivational strategies are ever changing. This one has worked for us at home.

It’s a short but great commercial and still holds true 30 years later. It’s important to take care of your mouth by brushing, flossing and eating healthy. Take a peek. It’s catchy! Don’t be a yuck mouth!!!

Don’t be a yuck mouth, another nutritional message from the ABC television network and Seasons of Smiles Dental. 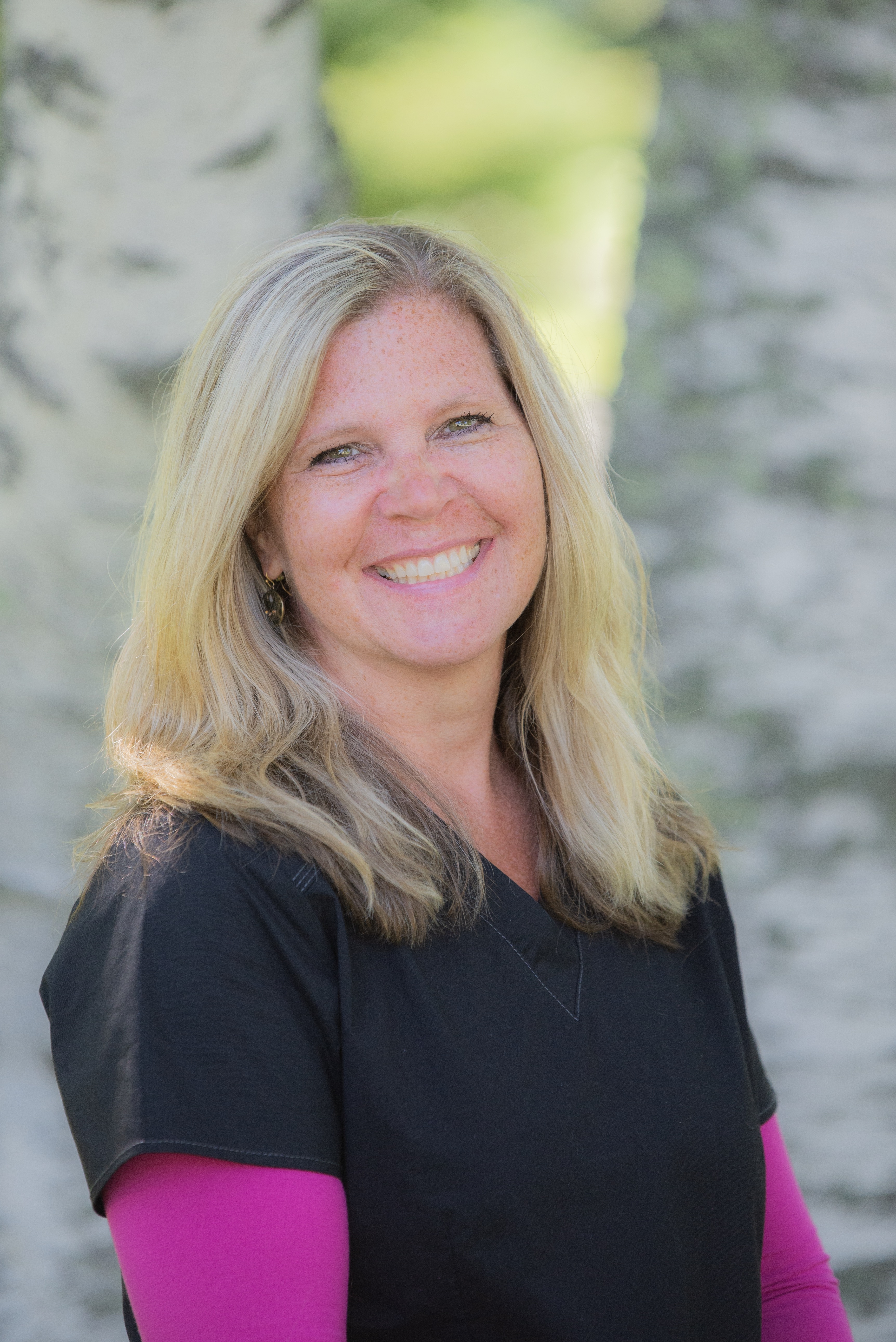